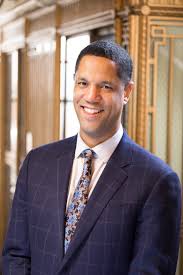 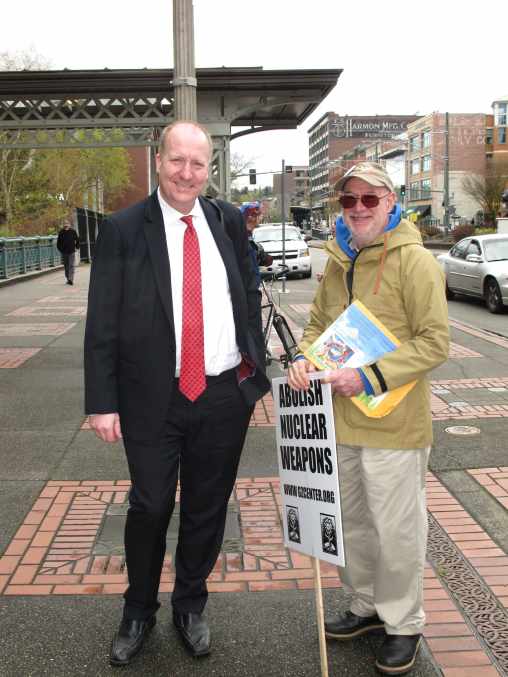 Episode #4 (1/23/18) Listen to Episode 4: Child Abuse, the Case of #USAGymnastics and #DrNassar, and Case of the Turpins in CA. What are your rights? What is the Statute of Limitations, Who can be sued? Special Guest, Attorney Tim Tesh of Ressler & Tesh. 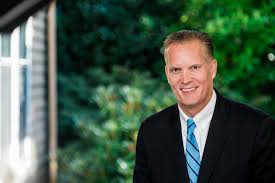 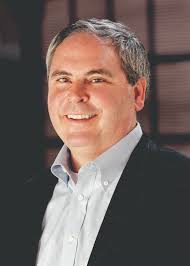 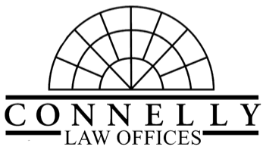 Episode #14 (4/3/18):  Do We Have a Right to Privacy When Using Social Media:  The Case of Facebook and Cambridge Analytica

Episode #15 (4/10/18): Facebook and a “Right to Privacy” Updated after Zuckerburg’s Congressional Hearing; and, the FBI Raid on Attorney Michael Cohen’s Office

Episode #19 (5/8/18): Employment Law Part 3: With Laura Lindstrom, Policy Analyst with the WA State Human Rights Commission. Side Note: Noah references this as Episode 18, but it is Episode #19 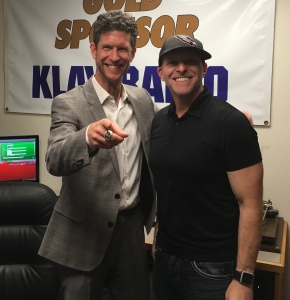 Episode #24 (6/26/18): Immigration, Immigrant Rights, a developing but especially disturbing situation (separating kids from their parents at the border).  Joining NYR is attorney Eunice Cho of the ACLU of WA.

Also, Lincoln Beauregard joins with an update on his suit versus the City of Seattle for Violating the Open Meetings Act before its Head Tax Repeal Vote.

Episode #25 (7/3/18): Special July 4th Show. The years leading up to the Declaration of Independence, the Start of the Civil War and suspension of the Writ of Habeas Corpus (joining us is attorney Gene Barton of the Karr Tuttle law firm in Seattle).

Episode #26 (7/10/18):  Interview with Laurie Jinkins, WA State Representative, 27th District. We discuss the Judiciary Committee of the WA House, as well as how bills progress the House and we end with a discussion of the status of the Anti-SLAPP statute. 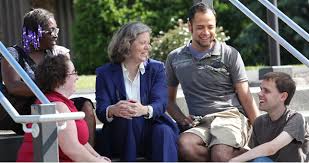 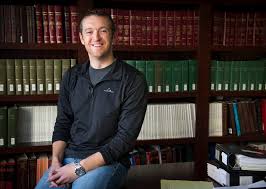 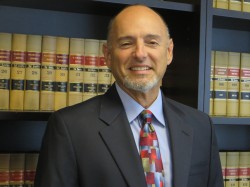 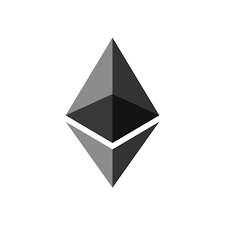 Joining us are David Otto and Andrea Louie of the Seattle (WA) law firm, Martin Davis